Muslim students should visit Temples, read Bhagavad Geeta. Madrasa should teach Ramayana and Mahabharata. Muslim universities should have lessons on Santana Dharma. But schools should not recite ayah from Quran, and children not allowed to visit a Mosque.

Clear example that Hindutva is standing against Islam not against Indian Muslims in particular.

Bajrang Dal and Vishwa Hindu Parishad objected to the children’s field trip to visit the Mosque.

A private school in Vadodara, which had planned a field trip for kindergarten children to a mosque in the city, called off the visit after protests from Bajrang Dal on Tuesday. Volunteers of the Bajrang Dal, who claimed to have “received complaints” from parents, arrived at the school and threatened the school management with dire consequences if children were taken to the mosque.

The Delhi Public School in Kalali in Vadodara, which had earlier also taken children to visit a temple in the city, had planned to take the kindergarten children to a mosque as part of a field visit for value education. However, members of the Bajrang Dal arrived on campus and staged a protest, chanting the Ram Dhun.

Later, they met with the principal of the school and “warned” of agitation if the field trip to the mosque was not called off. 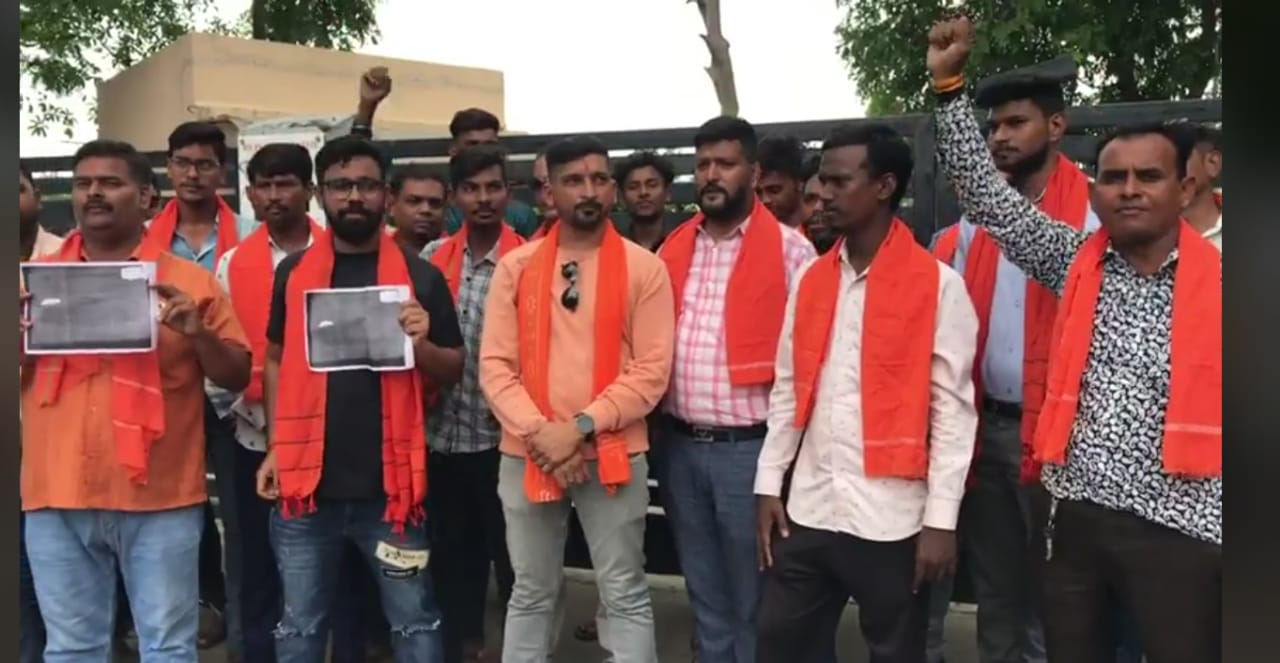 Ketan Trivedi, President of Bajrang Dal, said, “We have told the principal of the school that this field trip to the mosque should be called off.

There is no need to mix religion with education. They can use virtual technology to show places of worship instead of taking young children to mosques.

We have left it to the principal by telling him that he should consider that he would not want his school to earn a bad name in the name of religion.

We have received complaints from parents and so we have come here. We will also return on the designated day when they were supposed to take the children out to the mosque and if we see that they have not complied, we will agitate as we are prepared for it.”

The school, last week, issued a consent form to parents, seeking voluntary permission to have their child visit a mosque in the city. The school said that all parents, who wished to send their wards on the field trip, had returned the form in agreement.

The school management added that it did not receive any complaint or objection from any parent as it was the choice of the parents to send the children for the field trip or not. The school has also handed out a list of field visits planned for children during the academic year, in advance to all parents, which also includes a visit to a church among places of religious worship. The other field trips include a visit to a bank, a bakery, and a grocery store.