Nupur Sharma, who insulted Prophet Muhammad (SAW) live on a TV show and then stood firmly without even an apology to the Muslim world, has now got a huge relief from the Supreme Court.

A police case was registered against Sharma in Mumbai the next day on the grounds of "hurting religious sentiments". Then a series of legal cases was also registered in various towns around the country including one by parliamentarian Asaduddin Owaisi in Hyderabad.

A bandh (shut down) was called by a Muslim organization in Kanpur to protest the remarks on 3 June, during which violence erupted with 40 people getting injured.

Sharma had received summons from West Bengal, and fresh case had been filed against her in the state. 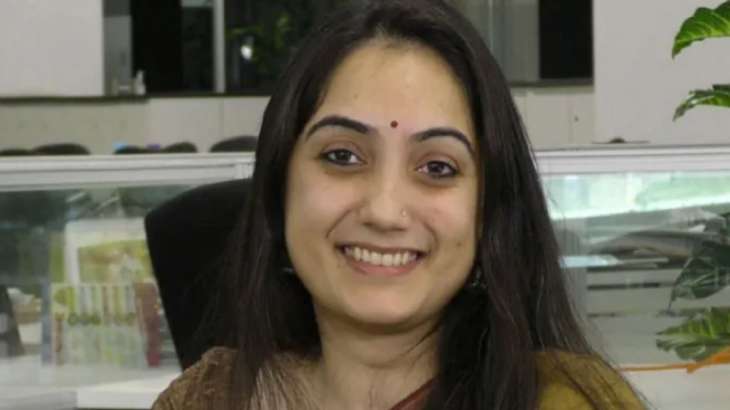 Nupur Sharma, Indian politician and lawyer. She was the national spokesperson of the Bharatiya Janata Party (BJP) until June 2022

In the meanwhile, Sharma's comments continued to be shared on social media especially in the Arab world.

By 4 June, "insult to Prophet Mohammed" was among the top 10 trending hashtags in all the countries of Gulf Cooperation Council (GCC) and Turkey.

On 5 June, The Grand Mufti of Oman Ahmed bin Hamad al-Khalili became the first significant figure from outside India to take issue with Sharma. Describing the remarks as "insolent and obscene rudeness", he called for a boycott of all Indian products and confiscation of all Indian investments in Oman.

The Government of Qatar summoned the Indian ambassador and asked for an immediate condemnation and apology; the ambassador saved the Bhartiya Janata Party and Prime Minister Modi’s image in front of Arab rulers by terming Sharma as a "fringe element" who did not reflect the views of the government of India.

The same day, Kuwait and Iran had the Indian envoys summoned and gave them protest notes.

Many BJP supporters, including some BJP politicians, rallied behind Nupur Sharma and criticized the party and the government for abandoning her and buckling under international pressure. 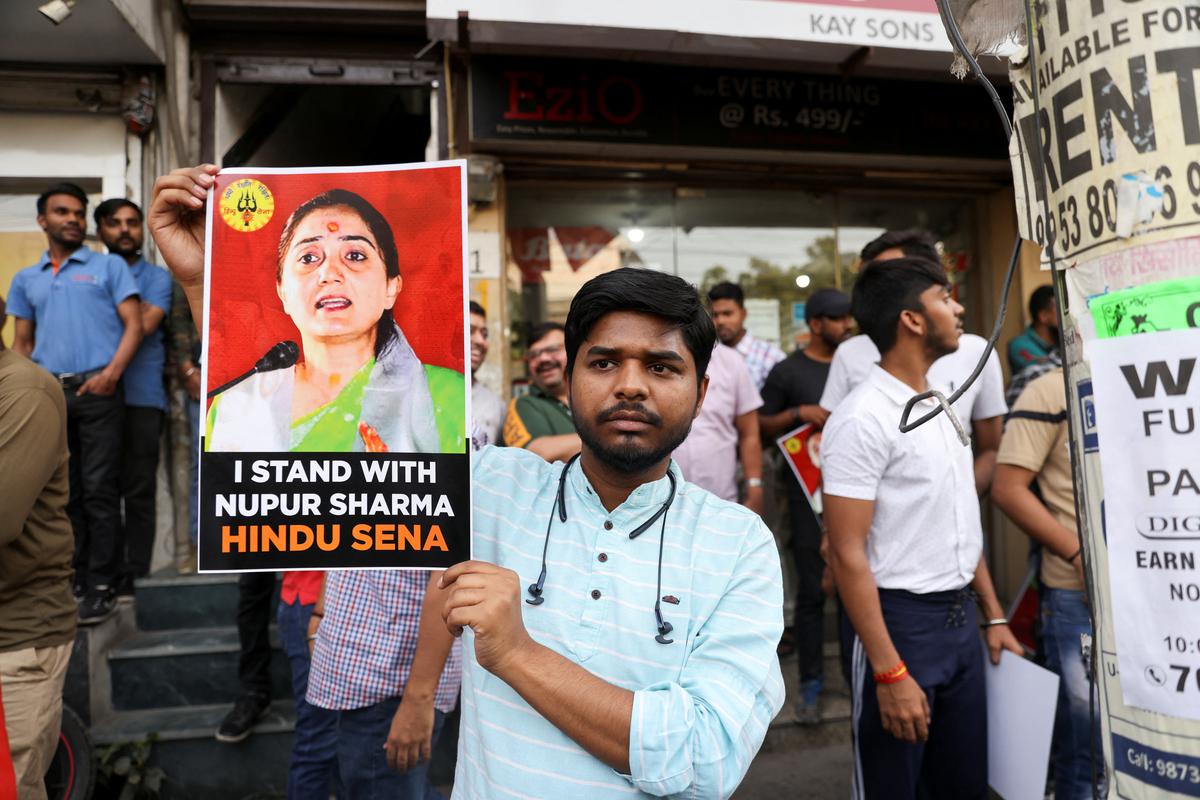 In a big relief for Nupur Sharma, the Supreme Court on Wednesday clubbed all police complaints registered against the suspended Bhartiya Janata Party (BJP) spokesperson.

The Supreme Court also ordered all the complaints to be transferred to New Delhi and observed that the High Court was an adept Constitutional body to deal with the request of quashing them.