In recent years in India, there is targeted violence against the Muslims and one among them is forcing the minority community member to chant “Jai Shri Ram” (Praising Hindu Deity Ram). In case of its refusal, the Muslims caught in the mob’s ‘vulture culture’ are subjected to physical assault, third-degree burns, and even homicide.

The Hindutva zealots who are leading this campaign against the Muslims are often found committing this crime in a group or in a mob formation.

Forcing the Muslims to chant ‘JSR,’ is a new normal in India that can be bracketed with rape, and people have accepted this as a reality and are not bothered to check the hate ever-growing hate crimes.

(dead body of lynched Muslim was dragged on streets by Police)

There are many Jai Shri Ram crimes have been reported in the media since 2014 against Muslims. There was a lull in ‘Jai Shri Ram’ criminal activities during the lockdown period but after lying low for two years, this criminal activity has once again raised its ugly head in 2022.

Ever since Narendra Modi led BJP (Bhartiya Janata Party) government took power in the center, the cases of hate crimes, particularly against Muslims, have risen exponentially and continue to take place in BJP ruled states and elsewhere. 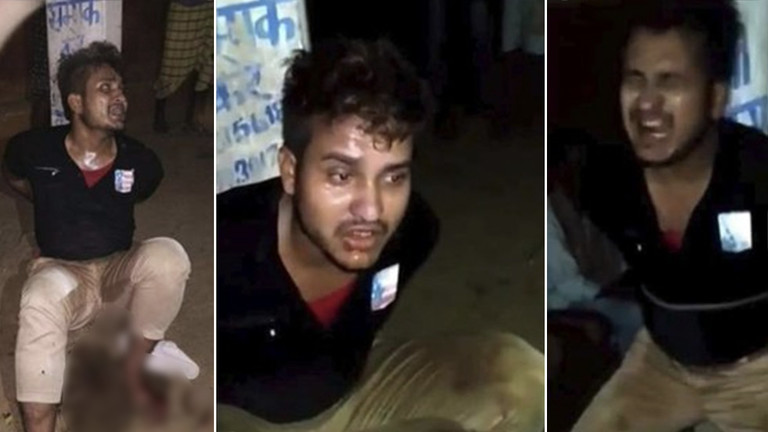 Jai Shri Ram has been shouted in all BJP and RSS rallies, across India, often preceded with hateful rhetoric and communally charged speeches.

A practical purpose of war cries, of course, has always been to strike fear in the hearts of opponents in the days when battles literally meant two armies charging towards each other, not electronically dispatching weapons of mass destruction.

The slogan has become ritualistic to lynch Muslims while chanting that slogan, making it almost a religious act. "Jai Shri Ram" has now been turned into a cry of attack, meant to intimidate and threaten those who worship differently. 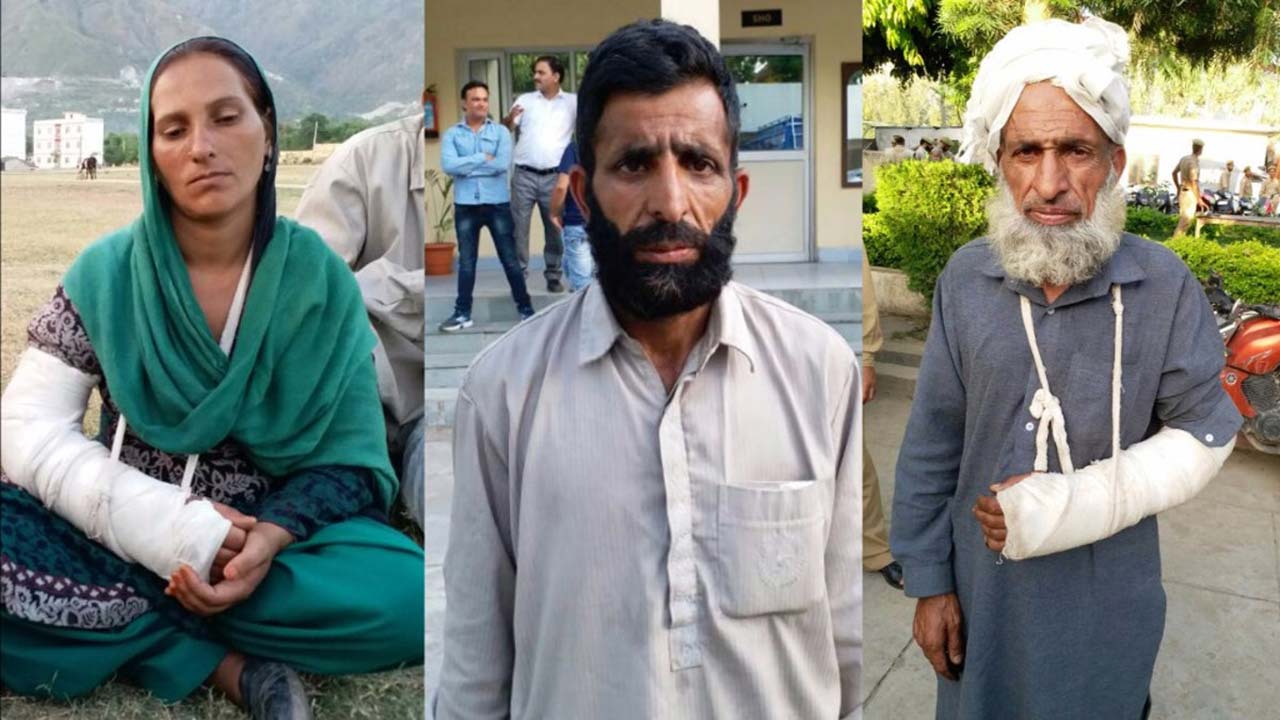 In 2019 the Prime Minister Narendra Modi said he was "pained" by the incident and that "the guilty must be severely punished." But many no serious action has been taken against those who brutally killed Tabrez Ansari on street.

Several dozen people have been killed and hundreds injured in “Jais Shri Ram” attacks, but there have been convictions in only a handful of cases. 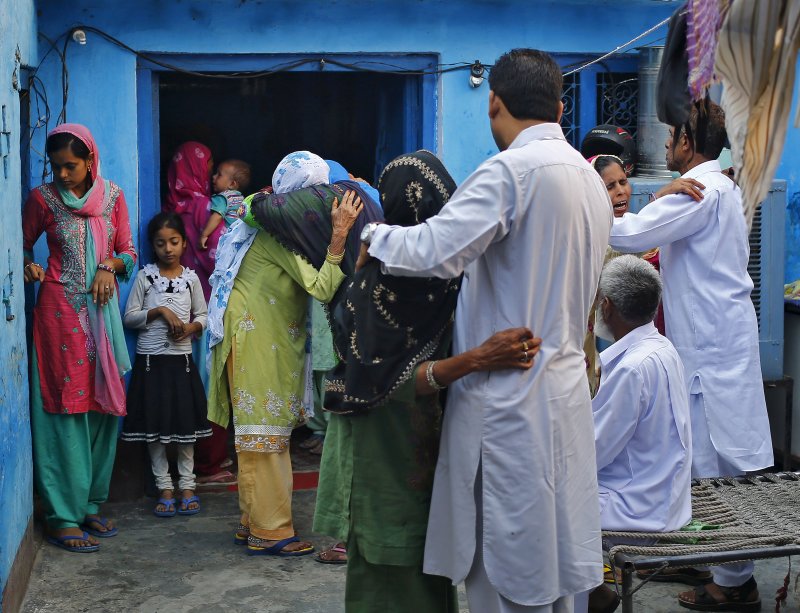 (Mourning relatives and family members of Mohammad Akhlaq, who was killed by a mob)

In others, the accused remain free, often due to a lack of evidence, and some have been seen being feted by Mr Modi's party members.

BJP leaders often downplay such incidents, calling them "minor" and accusing the press of "maligning the image of the government".

Jai Shri Ram crimes are not a handiwork of the fringe Hindu elements, but it is an organized crime actually.

Something needs to be done about this heinous crime against Muslims.

Muslim world needs to wake up to address this in a strategical manner, otherwise the followers of Islam in India may be subjected to face more such hate crimes against them in the name of ‘Jai Sri Ram.’