Muslim world must condemn the violence against Indian Muslims

There is enough evidence that some of these acts amount to crimes against humanity.

As India celebrates the 75th anniversary of its independence on August 15, it is far from the equal society envisioned by its founding father, Mohandas Gandhi.

Evidence is mounting that the Bharatiya Janata Party (BJP) government is encouraging some of the most flagrant anti-Muslim discrimination seen in any democracy. 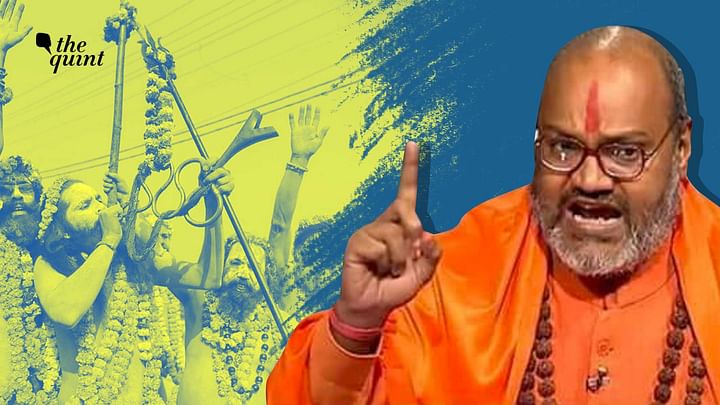 Credible reports suggest that a growing number of the country’s 200 million Muslims and their religion both are subject to planned and targeted threats, assault, sexual violence, and killings. Despite a grave deterioration in the protection of the human rights of India’s largest minority, the reaction from the international Muslim community so far is notable for its silence. This must change.

In the northern state of Uttarakhand, Hindu religious leaders allied to the ruling BJP party, recently called for a “cleanliness drive” against Muslims. Sadhvi Annapurna, national president of the Akhil Bharat Hindu Mahasabha, called for the complete annihilation of India’s Muslims, saying: “If you want to eliminate their population then be ready to kill them…. If only a hundred of us become soldiers and each kill 20 lakhs (2 million) we will be victorious.”

Another leader called upon Hindus to “rape and impregnate Muslim women.” Far from being expressed in secret, these comments were made in front of large audiences and widely broadcast on mainstream and social media.

Unfortunately, these incidents are not simply the behavior of a few “fringe elements.” They appear to be the product of prejudice filtering down into all institutions and then expressed as discriminatory legislation.

There is credible evidence to suggest that serious violations of human rights against Muslims - murder, torture, sexual violence, unlawful imprisonment, and persecution - were committed in a systemic manner, consistent with state policy to suppress the rights of Muslims. 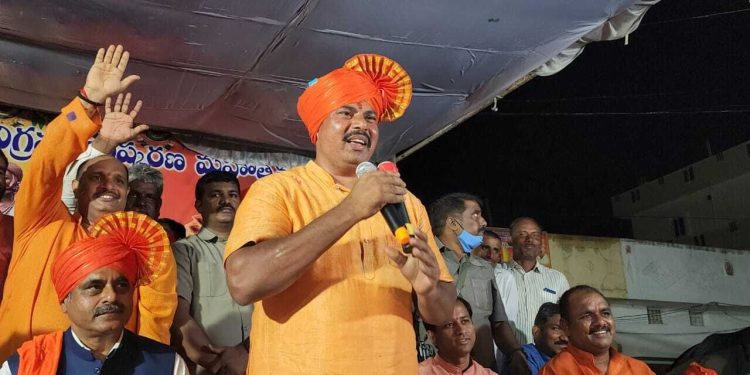 Some acts may amount to crimes against humanity. It’s high time for the international Muslim community to act, and for an independent inquiry to be launched.

The situation is compounded by a lack of judicial redress for victims and an absence of international reaction, especially from Muslim world.  Experts are concerned that Muslims and Islam in India are becoming a persecuted minority and that authorities appear to have failed to adequately address serious and pervasive claims of ill-treatment. The violence is recurring in part because of the lack of an even-handed accountability framework.

A pattern appears to be emerging where aggrieved Muslims are provoked into protesting, the protesters are punished, and the perpetrators are rarely rebuked.

This corrosive atmosphere must end. It is high time that these issues must be addressed within the United Nations framework, and Muslim world in particular.

International experts have given more than enough evidence to act.