According to police, a group of 4-5 people came in a car and rushed towards Fazil, who was standing outside a clothing store owned by him. The miscreants chased and brutally assaulted him with lethal weapons.

The incident was recorded in the CCTV which created a sensation across the state.

He was rushed to the hospital but died while undergoing treatment. 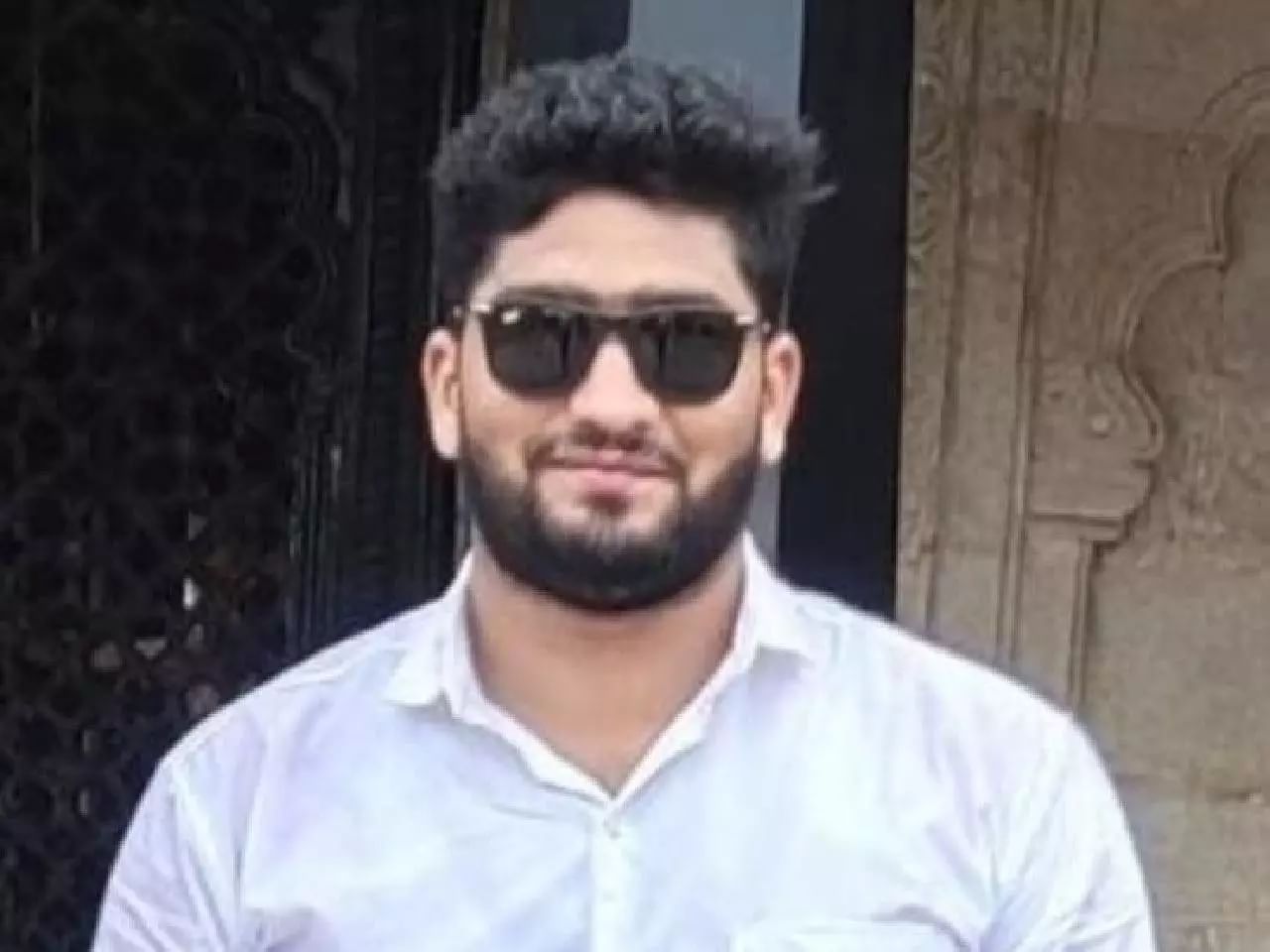 This was the second murder. Just 2 days before a BJP Yuva Morcha worker Praveen Nattaru, was hacked to death.

Hindutva supporting Chief Minister of Karnataka, Basavaraj Bommai, visited Praveen’s family and handed over a cheque of 25 lacks of Indian Rupees (around US$ 31,535) as compensation. He said that all efforts will be made to solve the murder case.

Usually, the process of such government compensations takes minimum one year. Since Praveen and the Karnataka government both Hindutva supporters, the compensation delivered by Chief Minister himself within 48 hours.

Following Praveen's murder, CM Bommai had stated that, if the need arose, the "Yogi model" administration that had been in place in Uttar Pradesh would also take effect in the southern state to cope with anti-national and sectarian groups who were attempting to sow instability.

Same day Faizil was murdered on the street.

Following this, the police asked the Muslim community to hold Friday prayers at home.

Police Commissioner Shashi Kumar said: “We have requested all Muslim leaders to perform their prayers at their homes, in the larger interest of the law and order of every locality,”
The prohibitory orders (Section 144) are imposed within the limits of four police stations in surrounding areas of the murder.

The murder has sent shockwaves in the area and the nearby villages as well. The funeral procession saw hundreds of people in attendance. Visuals from the procession show a swarm of people on the street, carrying his coffin into an equally crowded mosque. Former Congress MLA of Mohiuddin Bava alleged that the murder of Fazil was suspected to be connected to the death of the BJP youth leader.