Discrimination and inequality are two major issues that Indian Muslims suddenly facing since 2014.

Anti-Muslim trends and policies are well-known issue to the world, but there is a very less efforts have been made by the international community, especially from Muslim world, to end it.

Domestic work is the most common occupation for women in low-income communities. It is also the least regulated and least respected form of work, and discrimination in this segment is devastating and humiliating.

In India more than 15% of the domestic workers are from the Muslim community.

There is cast based discrimination in Hindu religion which plays major role in dealing with domestic workers. But Muslim workers face further marginalization due to their religious identity. 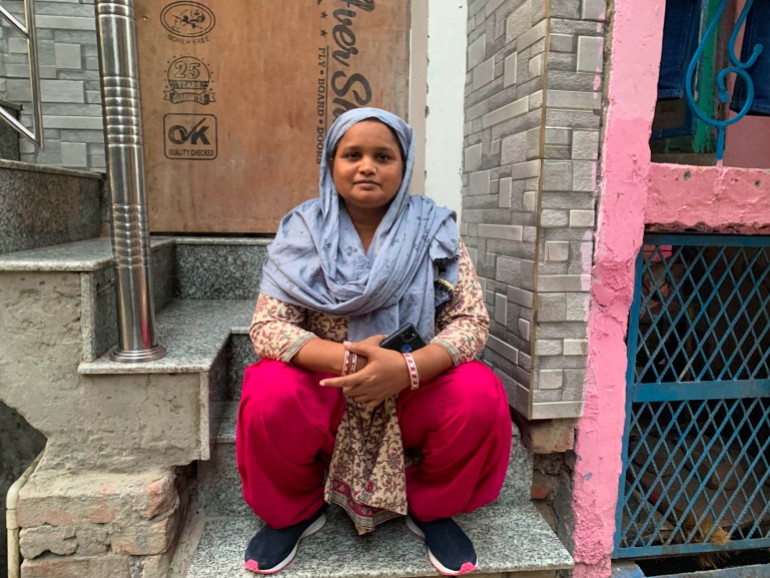 Many of them have to hide their Muslim name and identity in order to get a job and avoid, further discrimination.

And it’s not only the worker who has to change her name but also her kids who often accompany their mothers to work, and their husbands who sometimes take up jobs like driving in the same households.

So, their entire family has to go through this struggle

After Modi successfully kindled the Hindutva ideology, in the minds of common Hindus, they stop hiring Muslim maids, so Muslims are changing their names to Hindu names to get hired. 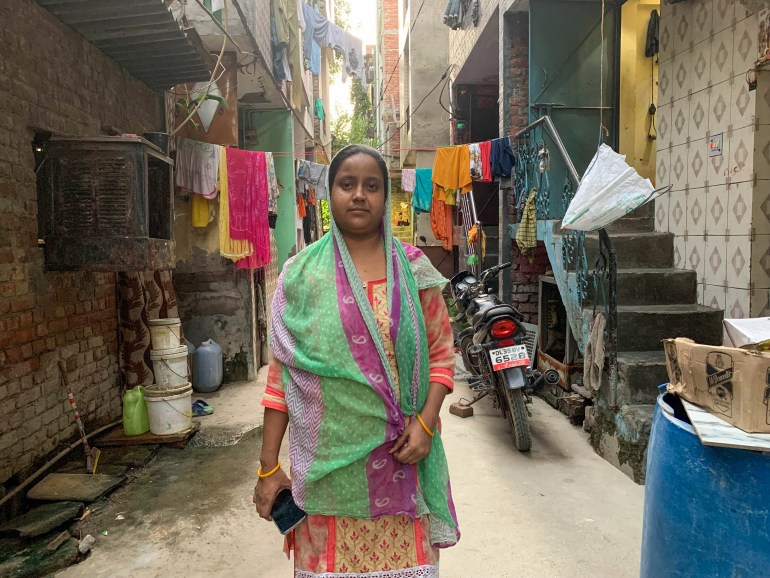 Shabana Raeel had to quit being a domestic worker due to religion-based discrimination [Photo credit: Romita Saluja/Al Jazeera]

Some of them even wear sari and bindi (a small round colored mark painted between the eyebrows, by Hindu women to show that they are married) that are traditionally associated with the Hindu culture.

And many of them prefer to work even on Eid al-Fitr and Eid-Al-Adha to avoid suspicion.

They stop greeting Assalam Alaikum with other Muslims during work, instead they use Hindu salutation, Namaskar.

Muslims are good when it comes to hose work, like cooking, cleaning etc., but the question about religion comes first during the interview. 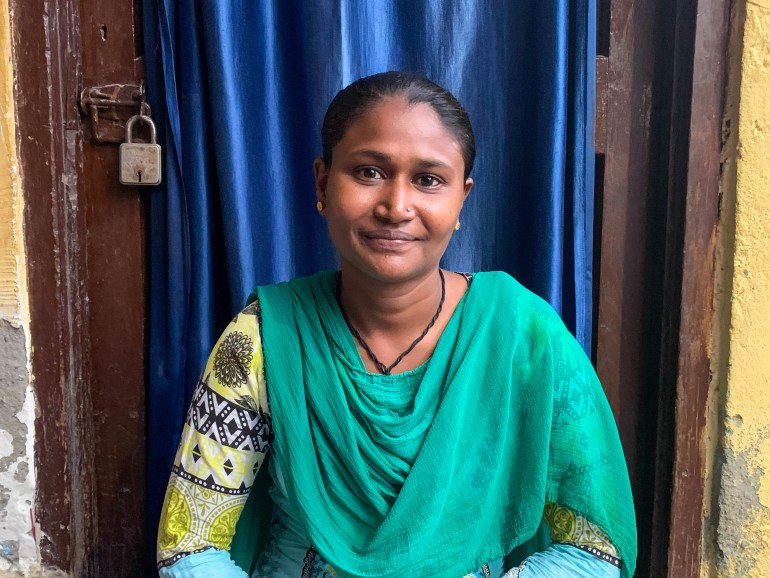 Brahmins (the highest caste in Hinduism), they don’t even let Muslims enter their homes.

Some of them quit their jobs because of everyday humiliation for being a Muslim.

Atrocities against Muslims are not just about Indian Muslims; it also demonstrates the hate against Islam, which is catching like a wild fire in Indian society.

Discrimination can take many different forms, but it is most commonly seen as an imbalance in power between groups. Groups that hold power often discriminate against those that do not have power in order to maintain their dominance.

It's time for the international community to review the suffering of minority communities in India. Feeling the pain of India's Muslims should be important to Muslim countries around the world.