Muslims should give up ‘Kafir, Ummah, Jihad’ concepts – Ram Madhav

The Rashtriya Swayamsevak Sangh, widely known by the acronym RSS, is a Hindu militant organisation in India working for the promotion of Hindutva. Hindutva basically connotes “hegemonic Hinduism.”

According to The Concise Oxford Dictionary of Politics and International Relations, the term Hindutva “has fascist undertones.”

Madhav's association with the RSS began as a teenager. He volunteered to be a full-time worker for RSS and he was assigned to several key positions in the organization. 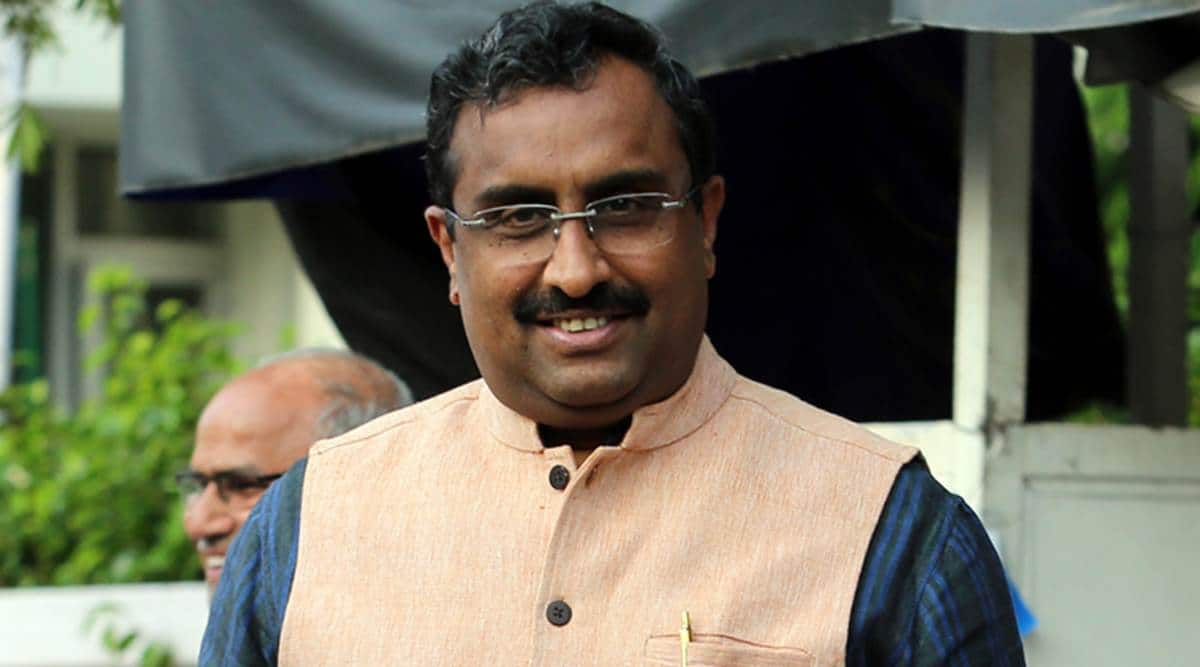 On a TV debate on Al Jazeera, anchored by Mehdi Hasan on Hindu Nationalism, Ram Madhav referred the Muslim anchor as: 'Your ISIS,’ for the tough questions by Mehdi Hassan, later Hindutva troll army was heavily bombarded on Mehdi Hasan. 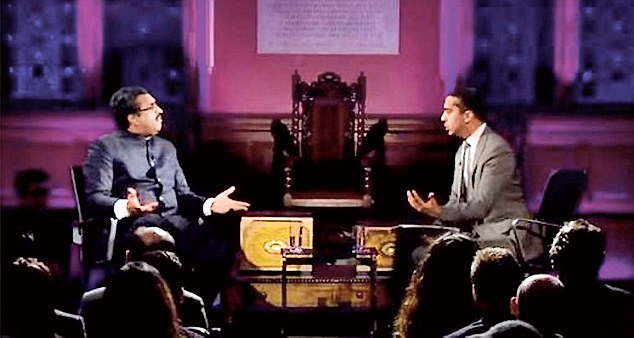 Screengrab of the TV show, Ram Madhav with Mehdi Hasan

In another TV show Ram Madhav even warned BBC journalist, Stephen Sackur “you better be careful” when Stephen grilled him on his show for spreading misinformation about Muslim community deliberately spreading Corona, even created a term Corona Jihad.

Similarly during  2014 India Ideas Conclave, on topic Tolerance and Terror, Belgian Indologist Dr Koenraad Elst made anti-Islam remarks. Elst said: “The Vishwa Hindu Parishad doing very well with its ‘ghar wapsi’ (returning home). We need to liberate Muslims from Islam. Every Muslim is an abductee and must be brought back from the folds of Islam.” Former Jordanian prime minister Abdelsalam al-Majali, left the conference and said: “I am appalled at what I heard from the platform about insulting Islam and insulting the Prophet. We came here to understand each other and try to be peaceful. It is very said to be at such a conference to hear insults on a religion which is followed by over one billion people.”

Dr Ekmeleddin Ihsanoglu, former secretary general of the Organisation of Islamic Countries protested, and said: “We are hearing a speech of hatred. You cannot use your freedom of speech to hurt others. I was very happy being here until I heard this speech of hatred.”

Some Bishops and other leaders also expressed strong objection over the remarks of Elst, but the spiritual guru Sri Sri Ravi Shankar, Ram Madhav and several politicians from BJP, including former Mumbai police commissioner Satyapal Singh, they applauded the anti-Islamic remarks. 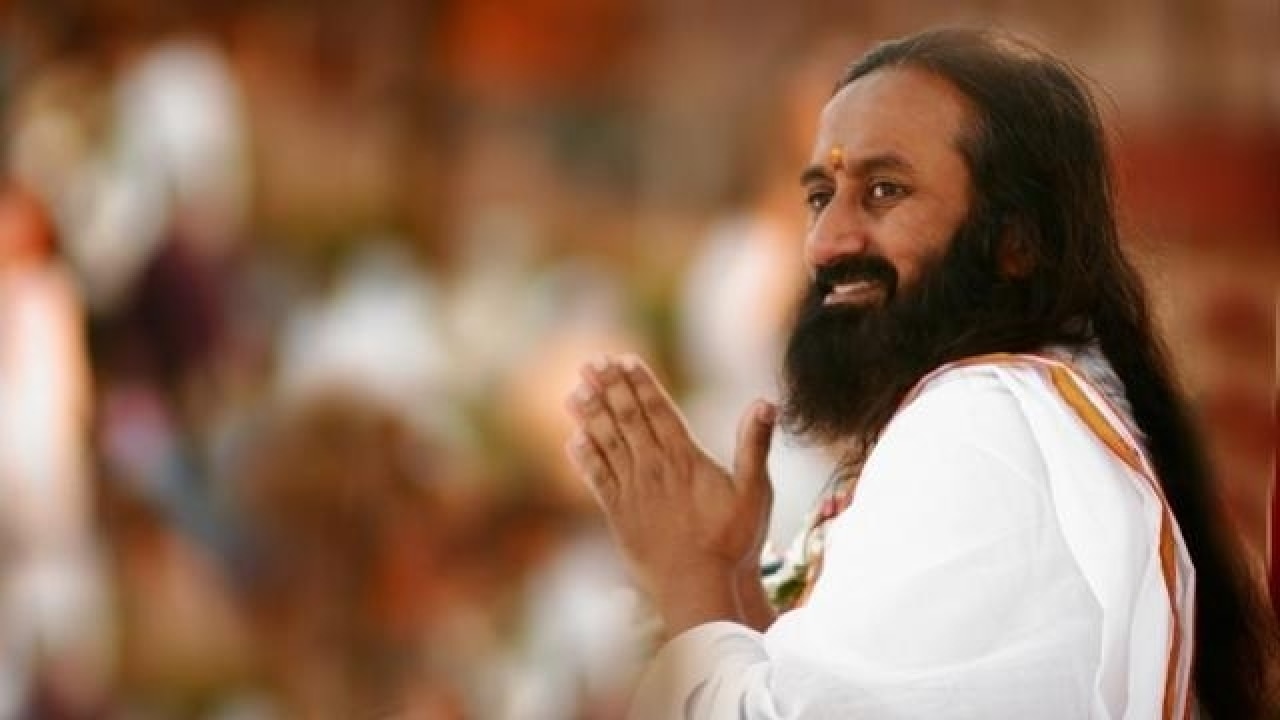 Today (8 June 2022) Ram Madhav called Muslims to give up 3 concepts, which are Kafir, Ummah and Jihad. He says these are hindering the assimilation of Muslims into Indian society at large.

“If not, Hindus will be repeatedly reminded about the demolition and killings took place hundreds of years ago, during the Mughal invasion. If Muslims in India realize that their roots go back a long way before the Muslim invasion of this country, they will be able to blend in with Indian culture.”

The Muslim world has been critical of India. The BJP government at the Center has hastily conveyed the message of interfaith coordination to manage the situation. At a time like this, RSS leader Ram Madhav came forward to spill his venom. 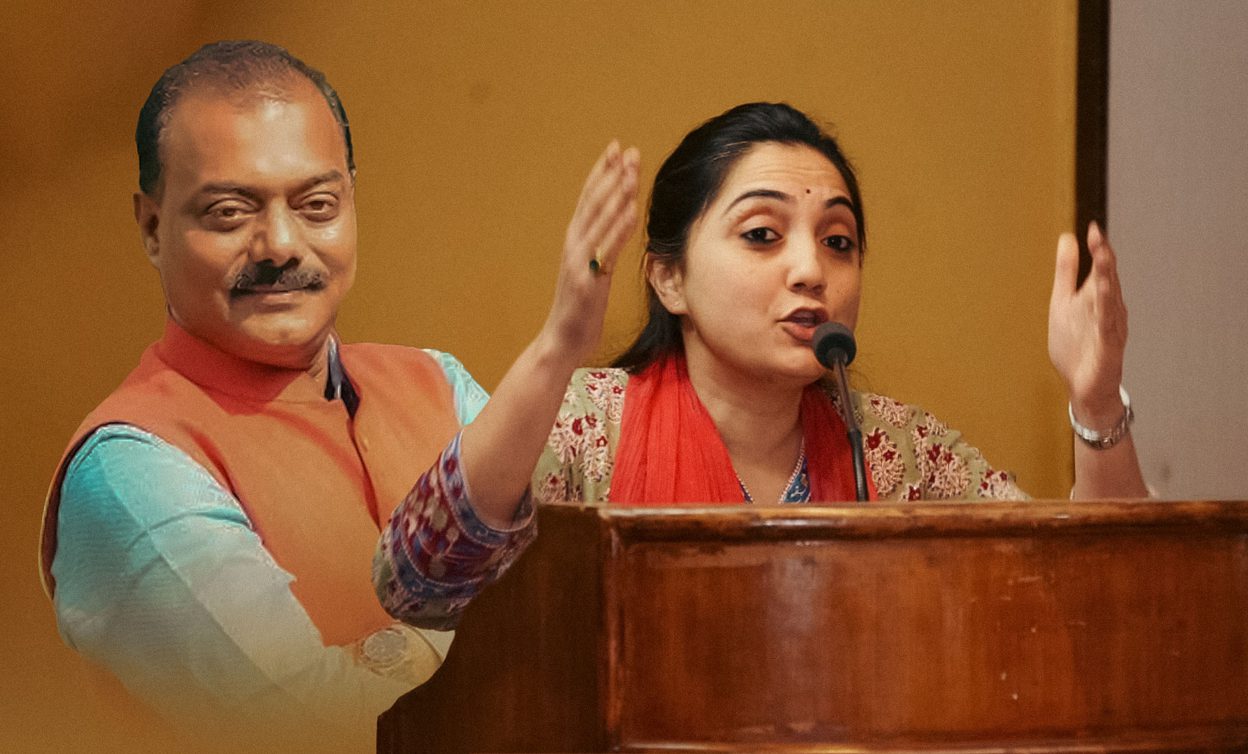 BJP leaders Nupur Sharma and Naveen Jindal, not any fringe elements, they are leaders of Modi’s governament

The concept of Hindutva is anti-Islam. From prime minister Narendra Modi to the recently fired Durgadas Sisupalan from Qatar, many Hindutva supporters, have been enjoying life in the Arab world.

Many registered organizations in Gulf countries, under the title of social and cultural are actually informal organizations of Hindutva. Detailed report published earlier.

Recent welcome of self-proclaimed philosopher Sadguru Jaggi Vasudev’s welcome on Arab soil. Then earlier gust of honor for the 2020 International Yoga Day by Arab Yoga experts, are clear evident that Arabs are not aware of the enemies of their own.

Ram Madhav was the guest of honour for the 2020 International Yoga Day celebrated by Nouf Al Marwaai, founder of Saudi Yoga and Fatima Al Mansoori, member of the Arab Yoga Foundation.

Poster of the 2020 International Yoga Celebrations

Arab world needs to wake up and understand how these anti-Islamic ideologists spreading like cancer in their own backyards.

Whoever chose to be friends with Hindutva, they’re helping to the growth of Hindutva that is standing against Islam and Prophet Muhammed SAWS… let us not be friends with the enemies of Islam.