Recent study from Islamic Council of Victoria (ICV) revealed that highest number of the anti-Muslim content being produced from India, United States of America and United Kingdom.

Themes such as associating Islam with terrorism and or extremism, depicting Muslims as perpetrators of sexual violence. False claims that Muslims are replacing white in the West and Hindus in India, and the characterization halal as an inhumane practice.

Narendra Modi was given highest civilian award by Muslim countries, but his party BJP has consistently projected Muslims as an enemy of Hindus and Islam as a threat to the world.

Hindutva groups have dedicated social media wings, IT Cells, network of online influencers across the globe, and hatemongers of the BJP ruling party and subsidiary groups within its ecosystem, is a fare more sophisticated, well-funded and organized.

Following is one example how hate is being produced and promoted by the sophisticated machineries of the Hindutva organizations. An image circulated by Hindutva groups in which a madras teacher showing Islam as a superior religion than Hinduism by comparison chart.

India Today TV Viral Test has revealed that it is altered fake image. 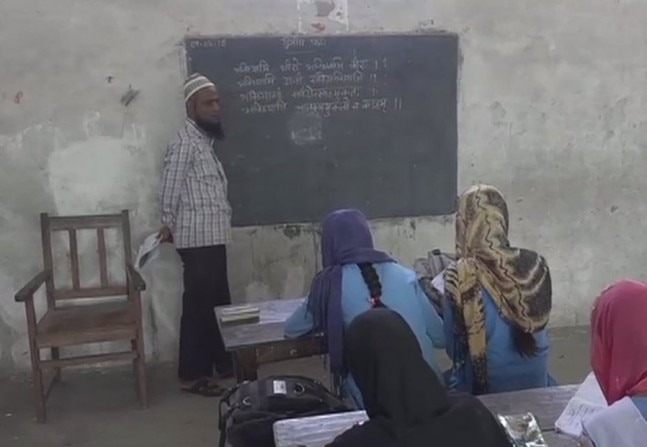 Above is the original photo that was taken at the Darul Uloom Husainia madrasa in Gorakhpur, where a teacher is teaching Sanskrit to the Muslims students.

This online hate is transforming into real violence against Muslims in Indi and beyond.

In 2017 a sensational book I AM A TROLL was published by Swati Chaturvedi, which shed some light Inside the Secret World of the BJP's Digital Army.

The book mentioned the Information Technology Cell of the Bharatiya Janata Party found itself orchestrated a social media campaign to get the e-commerce site Snapdeal to end its endorsement deal with Muslim film star Aamir Khan for speaking out against growing intolerance in the country last year. 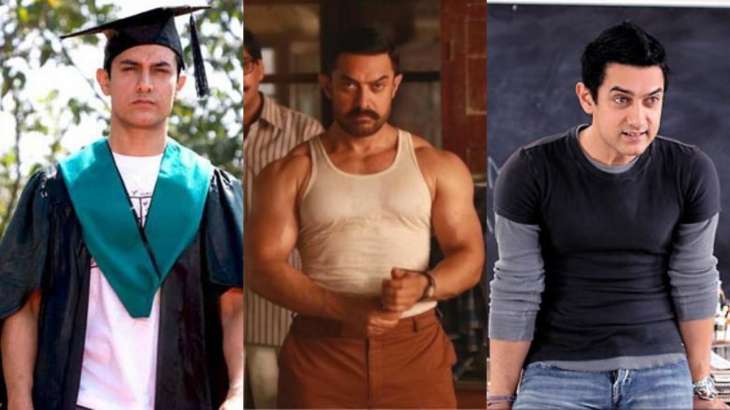 Ms. Chaturvedi’s book said that this was only one of several such “campaigns” by the IT Cell that she describes in her book.

She questions, “In a democracy why should the ruling party be behind such a campaign? Why should the Prime Minister Modi be following even a single troll and host a meet and greet for them at his official residence?”