A 28-year-old cab driver Aqeel Ahmed in Uttar Pradesh’s Lakhimpur Kheri was beaten to death allegedly by a group of district-level BJP leader on Tuesday.

Aqeel with his friends Suhel Baba and Chunnan had gone to see a local exhibition.  Where Rajat Rastogi tapped on Suhel’s head while swinging. This led to an argument between the two in which the Aqeel tried to play peacemaker.

In the meantime, Rastogi called his friends and told them there is Hindu-Muslim clash started in the exhibition. 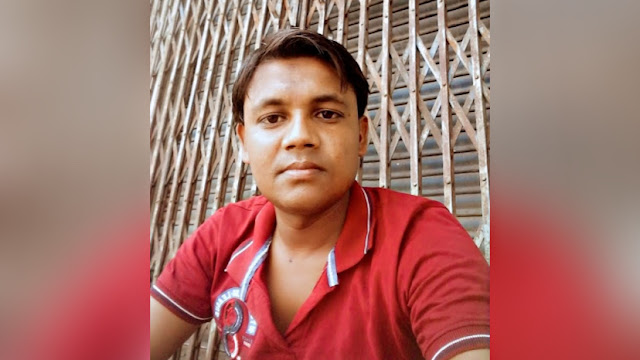 Aqeel Ahmed, left this world in a very young age.

Devarshi Shukla, son of the president of the Senior Advocates’ Council, Uttar Pradesh, and his uncle Anup Shukla who is former BJP member along with his younger brother Brijesh Shukla rushed to the exhibition hall and attacked Aqeel vehemently with intention to kill.

The friends of the Aqeel managed to escape but he couldn’t run away and was lynched.

Family, relatives and neighbors of Aqeel registered a police complaint, and all the accused including the BJP member were immediately arrested, but police deliberately did not mention murder charges, instead they’ve register with minor sections… which may not bring justice to Aqeel and his family.

The killer group arrested and bought to the police station.

Farzana Begum, 28 wife of cab driver Aqeel Ahmed wrote in the letter to superintendent of Police that local cops were trying to remove the name of the Anup Shukla, the former vice president of BJP, from the case.

Farzana also mentioned in the petition that there might be possible attack on her family as well. 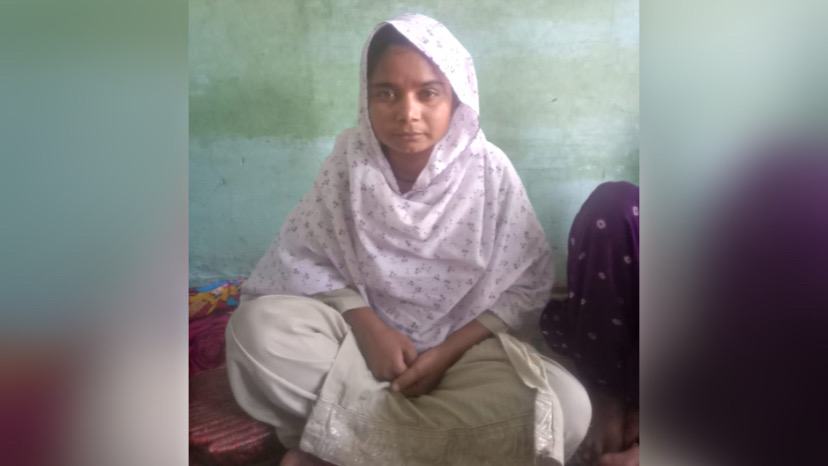 My brother-in-law (Sharif Ahmad), who had registered the case against the attackers, may also be killed,” she said, requesting for high-level of enquiry and protection to her family.