Five police officers in Uttar Pradesh, India have tortured a Muslim man by inserting a stick in his rectum and giving him electric shocks.

Uttar Pradesh is ruled by militant monk Yogi Adityanath, and his views are against Islam and Muslims. 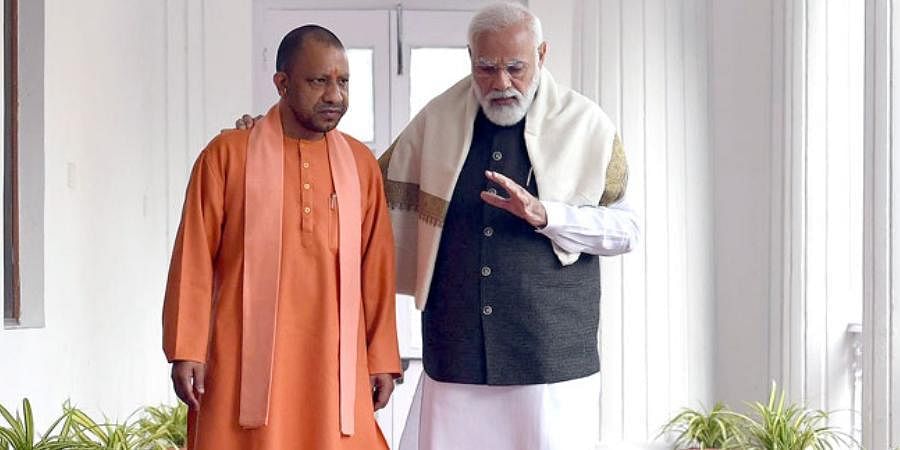 According to Indian media outlets, the five police officers subjected him to torture after they thought that he was slaughtering a cow.

A Muslim Street vegetable vendor was picked up by police on May 2 under suspicion that he may have ties with cow slaughter group.

The victim’s mother, who is inconsolable, named sub-inspector Satya Pal for her son’s condition. “The police shoved a stick inside my son’s rectum and gave him repeated electric shocks,” she alleged.

The Muslim man is admitted at the hospital and has been suffering from repeated seizures according to the Times of India.

His condition can be seen in the video here

Police confirmed that the victim does not have any prior criminal record.

The victim’s sister-in-law said, “Police thrashed my brother-in-law the whole night. After realizing that they had picked the wrong person, they handed him Rs 100 ($ 0.47) and sent him back after torturing him for two straight days. Since then, he has been getting seizures almost every day. On Friday (June 3) his condition deteriorated and we had to rush him to the hospital.”

One of the doctors who examined the victim confirmed the extreme torture. “The patient is getting seizures regularly which means that his nervous system has been affected, possibly because of a shock,” the doctor said.

After initial investigations, police found the details of the incident to be true. A case has been filed under section 342 (wrongful confinement) and section 33 (voluntarily causing hurt) of the Indian Penal Code.

The important point to be noted here is, there are two unidentified men also involved during the torturer along with policemen.

There are possibilities that those two unidentified men could be from the local Hindutva groups.