A member of the Rashtriya Swayam Sevak Sangh (RSS) made a stunning revelation of its devastatingly ulterior activities with the aim of helping the Bhartiya Janata Party to win the elections.

RSS functionary Yashwant Shinde filed an affidavit, on Tuesday, in the Nanded court that he was a witness to the bomb blast training, said that RSS is detonating all the bombs in India.

In the affidavit, Shinde named several RSS and VHP functionaries who took part in many levels of the bomb blast project, from organising to selecting fighters, to planning, to executing the project.

Yashwant Shinde outside his home in Mumbai

Among them, Shinde, who claimed himself a staunch believer in Hindutva, and considers the Hindu religion a noble one, devoid of terrorist tendencies, named three persons who masterminded the blasts for RSS and VHP.

As the RSS and VHP's plan of causing blasts throughout the country was not as successful as was expected the BJP was not politically benefitted. Consequently, in the 2004 elections, the Congress party got the majority. Persons like Milind Parande who were the main conspirators were scared and went underground, but they continued hatching conspiracies secretly.

By remaining underground they carried out many bomb blasts across the country and with the help of biased police and one-sided media blamed them on Muslims. That helped them in 2014 Loksabha elections, the affidavit reads.

Shinde could see that the same people were behind terrorist anti-constitutional activities at West Bengal, Jammu and Kashmir, Uttar Pradesh, etc. and were deliberately trying to create distrustful and fearful atmosphere throughout the country.

In the affidavit, Shinde has raised concerns as to why Rashtriya Svayamsevak Sangh (RSS) and Vishwa Hindu Parishad (VHP) workers are being used for the benefit of BJP. 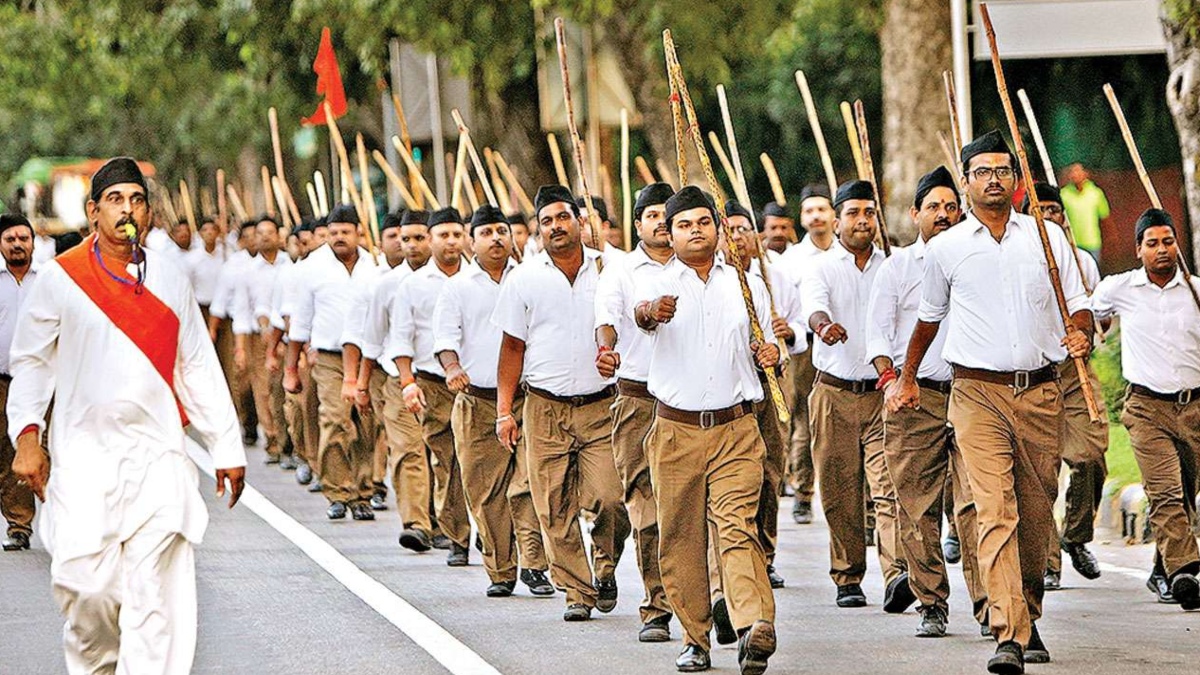 Much of what Shinde has alleged in his affidavit is part of the Maharashtra Anti-Terrorism Squad’s first chargesheet in the case.

In addition, Sanatkumar Ragvithal Bhate, a retired Navy officer from Pune, had also reportedly told the anti-terrorism squad that Parade had asked him to “train his activists in the use of gelatin sticks at a camp in the city”.

Also, investigators were reported to have recovered materials that indicated that there was a plan to strike a mosque at Aurangabad from the house where the explosion that took Panse’s life occurred.

In 2008 a court convicted 13 members of the Rashtriya Swayamsevak Sangh and Modi's Bhartiya Janata Party of the bomb blast in 2000.