The Popular Front of India (PFI) is an Indian Muslim nonprofit organization, formed in 2006 as a successor to National Development Front (NDF) and merger with Manitha Neethi Pasarai (MNP), Karnataka Forum for Dignity (KFD) and other organizations.

As of 2017, the PFI claimed to be present in 22 states and a few union territories such as Puducherry while boasting a nationwide membership of over 500,000. The Constitution of the PFI has an 18-point agenda that includes the protection of civil and political rights and speaking out against human rights violations.

During the movement against the Citizenship Amendment Act (CAA) in late 2019-early 2020, the Uttar Pradesh police had alleged that the PFI had orchestrated the protests in the state.

Further, in the aftermath of the gangrape and murder in Hathras in 2020, journalist Siddique Kappan was arrested. The Uttar Pradesh government told the Supreme Court in an affidavit, that PFI have connections with Al Qaeda linked organizations like IHH in Turkey. 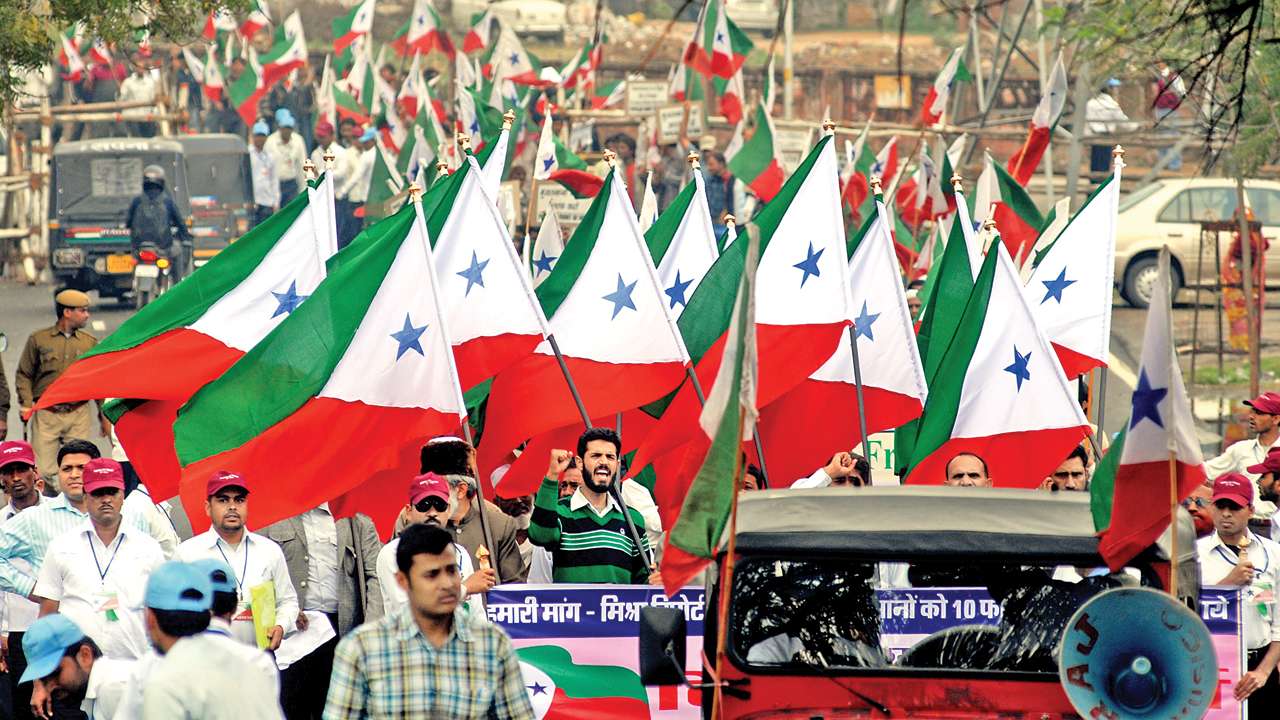 The Karnataka government also told the Supreme Court that the PFI was to blame for the outrage against the government’s hijab ban in educational institutions.

There were also charges of money laundering against PFI in the aftermath of the 2020 Delhi Pogrom, two members were also arrested by Delhi police.

Recently Muslim Mirror published an article under the title “RSS worried over growing influence of PFI, chalks out plan to counter it.”

A massive crackdown on PFI on Thursday, 22 September across India is the ‘largest-ever’ investigation in Indian history.  National Investigation Agency – NIA, have conducted nationwide raids and arrested 45 people associated with a prominent Muslim organization. 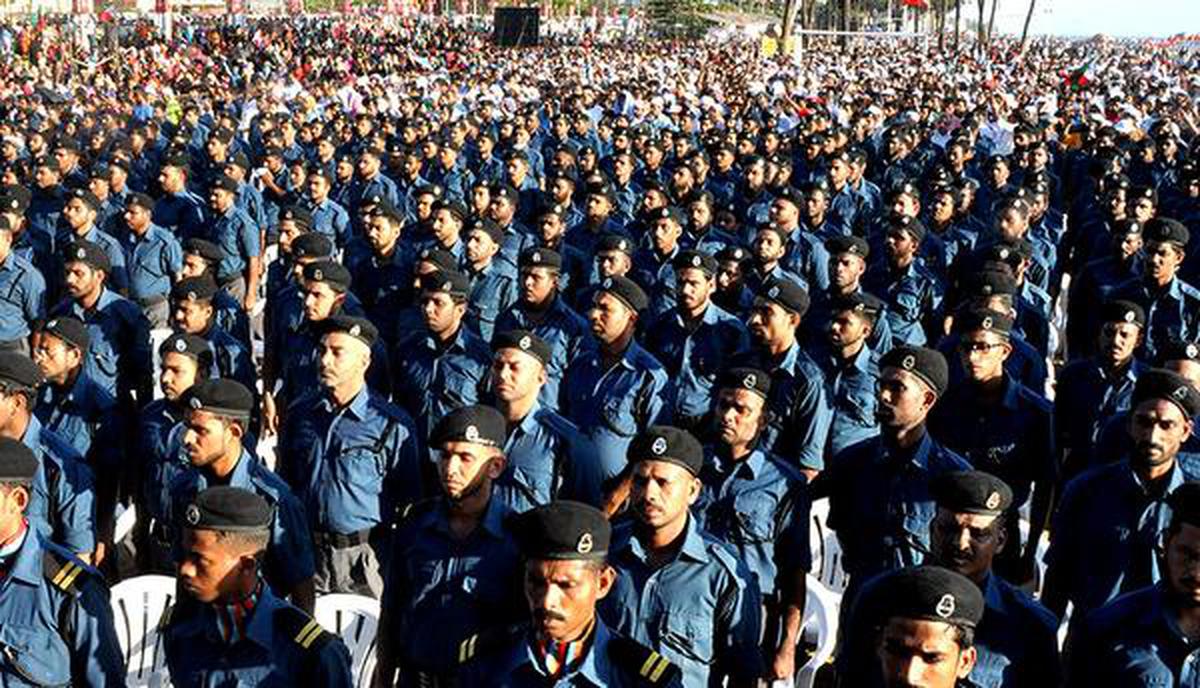 The simultaneous raids on the offices and homes of PFI members were conducted at 93 locations in 15 Indian states. Arrests were made are, 5 from Andhra Pradesh, 9 from Assam, 3 from Delhi, 20 from Karnataka, 25 from Kerala, 4 from Madhya Pradesh, 20 from Maharashtra, 3 from Puducherry, 2 from Rajasthan, 20 from Tamil Nadu and 8 from Uttar Pradesh.

PFI official website is gone down immediately after the raids.

More than 100 Muslim community leaders and intellectuals condemned the “nefarious design” of the Narendra Modi government against the Popular Front of India and other community-led organizations while underlining the need for forging unity between Muslims and members of civil society to tackle the challenge posed by rightwing elements in the country.

The PFI’s National Executive Council (NEC) condemned the nationwide raids by the NIA and ED and called the arrests of national and state leaders across India “unjust” and “the witch-hunt against the members, and supporters of the organization.”