The cost of defending the honor of Prophet Muhammad (ﷺ)

Since coming to power nationally in 2014, Modi's government and the BJP have been accused of championing discriminatory policies towards followers of the Islamic faith.

At least 130 Muslims were arrested by police in India following protests over derogatory remarks by two key BJP members on Prophet Muhammad (ﷺ).

In India and neighboring countries, Muslims took to the streets in huge numbers to condemn the remarks, with police firing on a crowd to disperse and suppress the protests. Modi government cut internet connections in the city and imposed a curfew.

Cities around India saw sizeable demonstrations, with some crowds burning effigies of Nupur Sharma and some demanding behead of her for derogatory remarks. 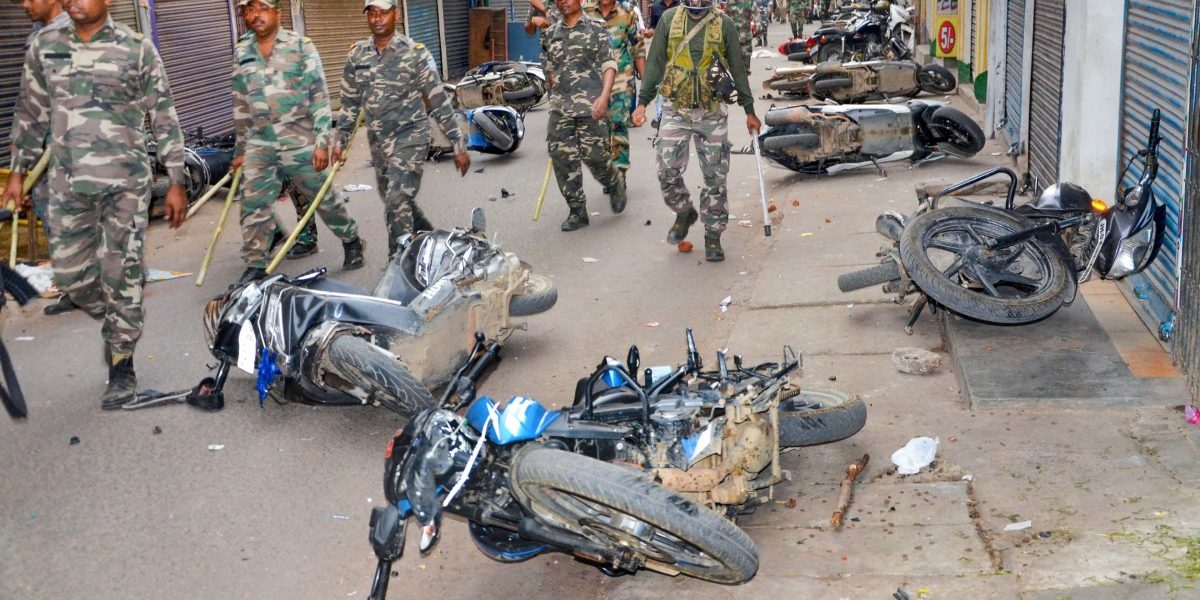 Four people, including the district president of All India Muslim Itterhadul Muslimeen - AIMIM, were arrested in Bijnor as a precautionary measure.

A video showing Indian police beating a group of Muslims in custody has been viewed by millions after it was shared by an elected member of the ruling BJP party who praised their brutal actions as a "gift" to the men. 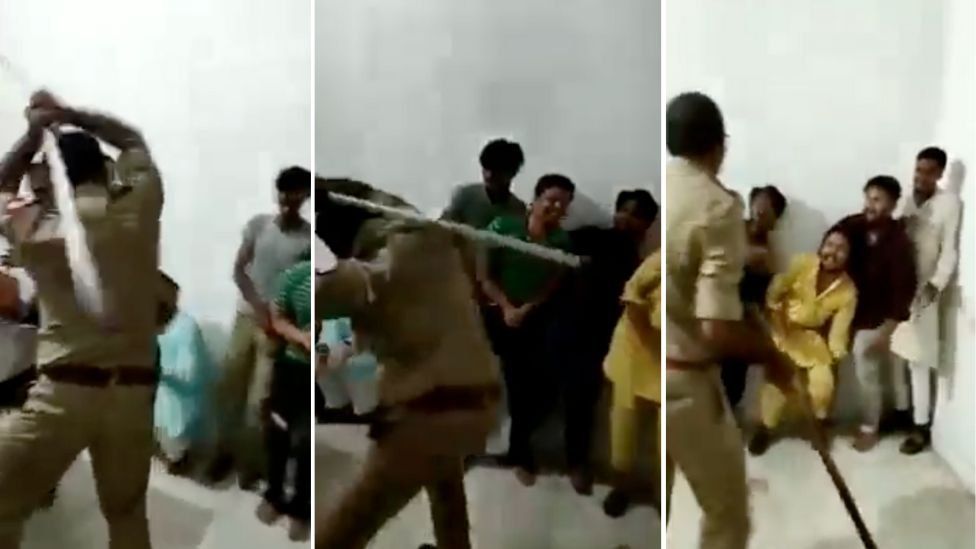 No action has been taken against the officers involved. The families of those who were attacked say their loved ones are innocent and should be freed.

Officials told the BBC that the families of those arrested were given notice that their homes were illegally constructed without proper approvals.

Rajesh Kumar, a senior police officer told BBC that "When we investigating, we found that families of the protesters are living in an unauthorized house." 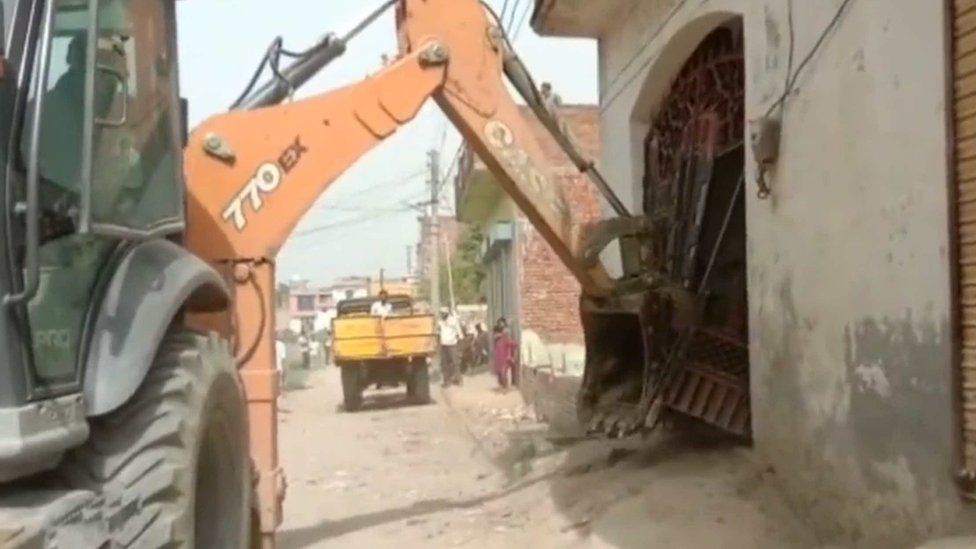 "The bulldozer will roll if anything illegal comes against those who are arrested and sent to jail," he added.

Akar Patel, chair of Amnesty International India Board, said: “Cracking down on protesters with excessive use of force, arbitrary detention and punitive house demolitions by Indian authorities is in complete violation of India's commitments under international human rights law and standards."

In Ranchi police shot dead two Muslim youth and Muslim community living in fear of what they call ‘police activity’.

Public questioning, the police could have used water cannon, tear gas shells or even rubber bullets. Why did they resort to direct firing? Why is there so much hatred against us (Muslims)?

As per reports by regional media, Jharkhand Police have already arrested 29 people from several Muslim localities and picked up an additional 35 people for interrogation. 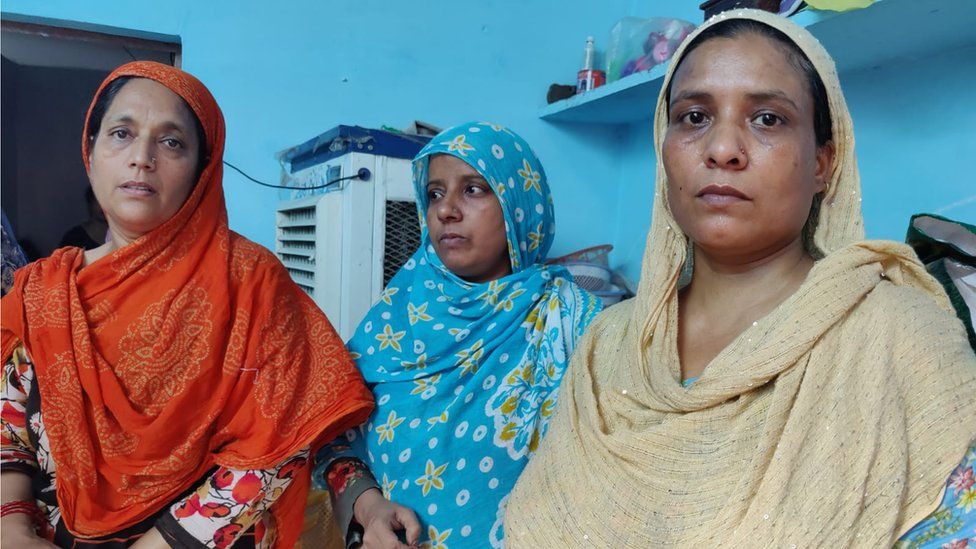 Among those arrested, five are still undergoing treatment at the Rajendra Institute of Medical Science (RIMS) for heavy injuries sustained by the Police.

Muslims are extremely afraid now. As the police has a document of 10,000 unidentified persons, and anybody can be arrested at any time. In this way, the administration is trying to silence the people.

A delegation of opposition politicians and leaders of religious organizations requested the police to not enter Muslim localities in the middle of the night.