Just a week before Eid Al-Adha, more than 300 Hindutva activists – including members of the Bajrang Dal, Vishwa Hindu Parishad and other organizations – attended a ‘mahapanchayat’ (grand council) to protest the gruesome murder of a Hindu tailor in Udaipur.

At the event, there were calls to boycott Muslims and ‘if need be’ to pick up weapons against Muslims as well were made.

It is not a random expression of intolerance, its connection to the wider arc of Hindutva mobilization in which online mobilization links up to ‘offline’ events remained hidden. 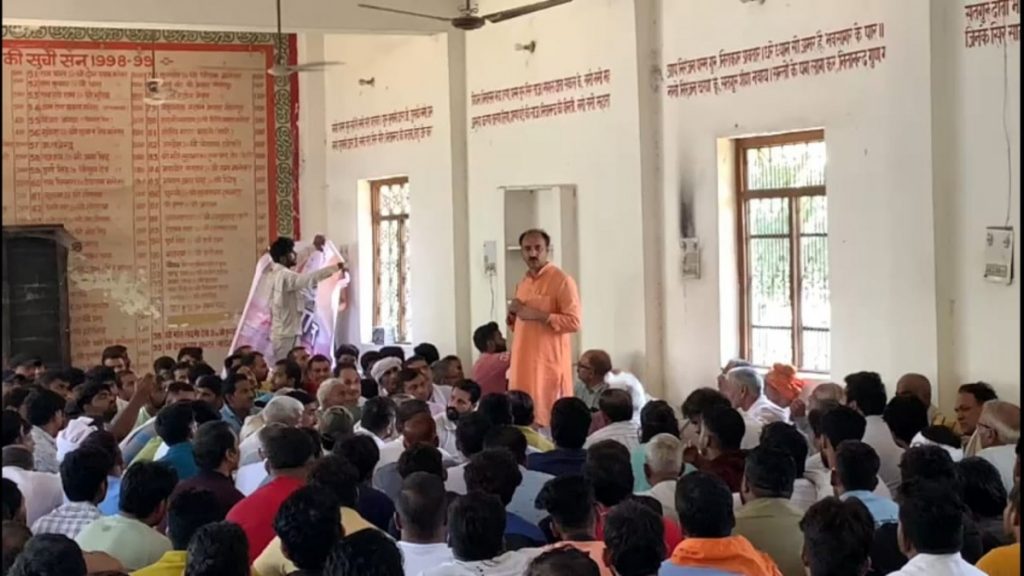 Hindutava activist Dharmender addressing the Hindu panchayat, the news picked up from his interview.

Council called Hindus to take-up arms (guns, swords etc.,) and when the call for arms is questioned by media, they openly justified by their Gods. Every Hindu god or goddess carry weapons. Deity Durga, eight arms and each hand with different type of weapons 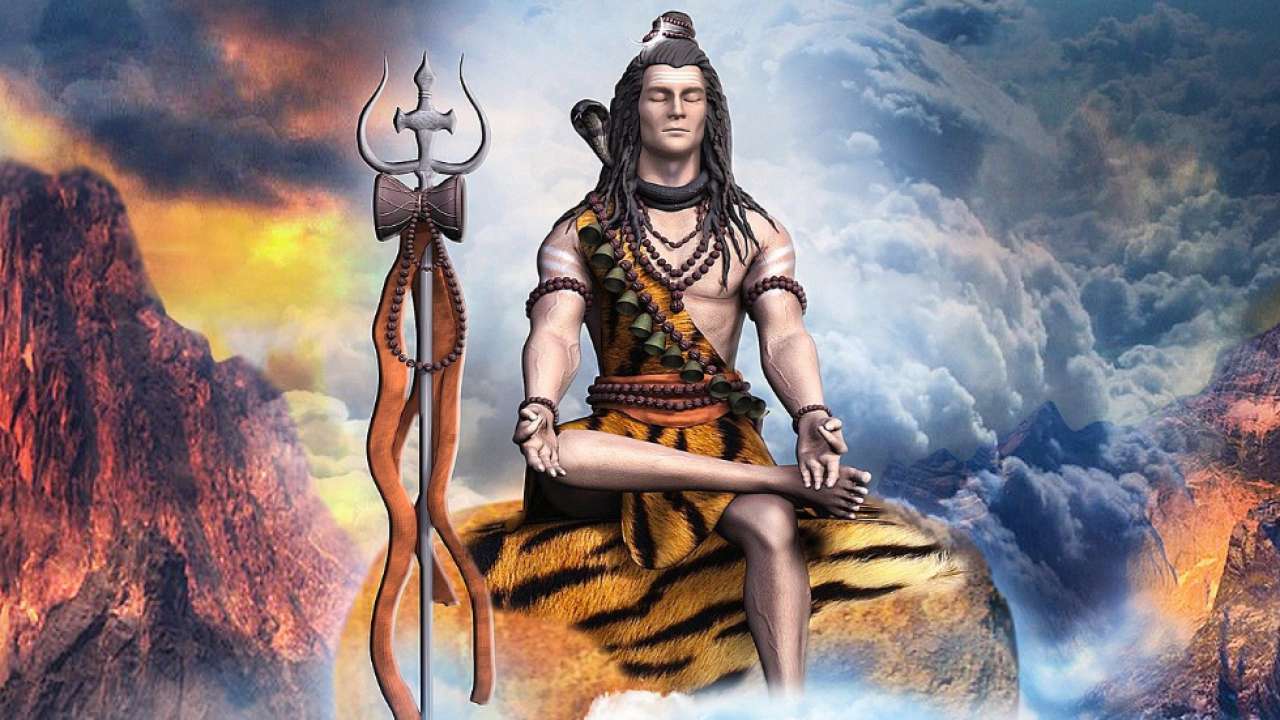 Deity Shiva with his weapon and Snake 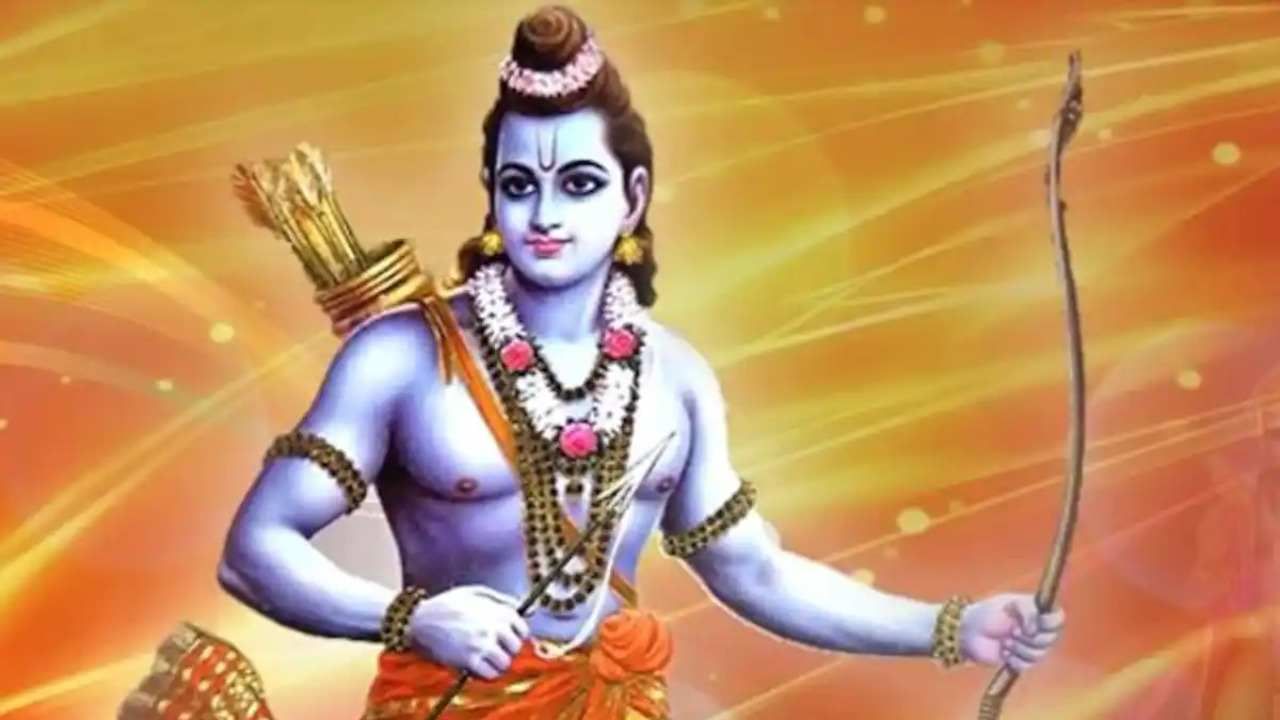 Deity Ram with his bow and arrow weapons 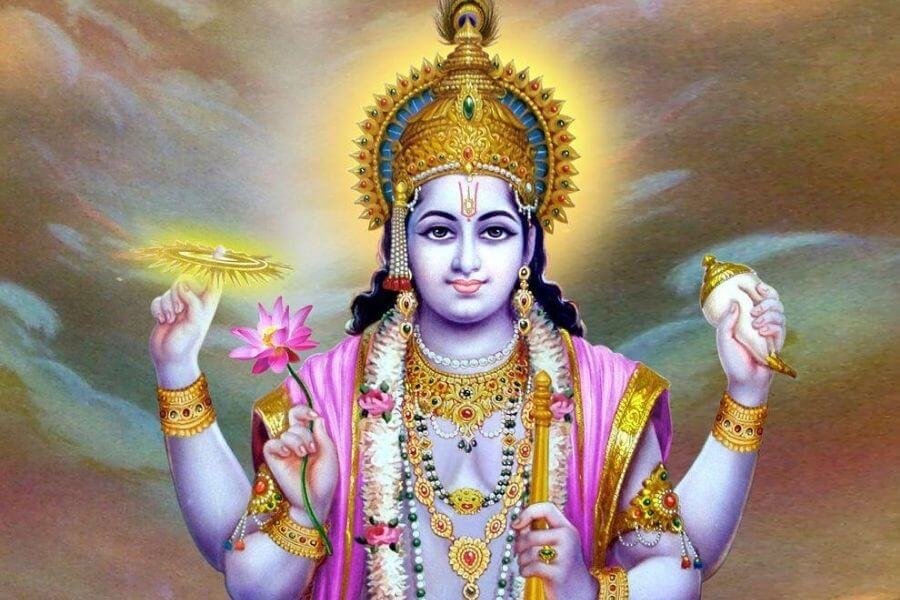 Bhagwat Gita, it also calls for keeping weapons. Mahabharata, Ramayana is nothing but weapons and war.

One of the council leaders said: “Muslims have lost our trust, now we break every relation with them- economic, social, political, every relation.”

We cannot make Hindu Rashtra so easily. It will demand sacrifice and we are ready to give it.

Prime Minister Modi is rebuilding all Hindu temples, which is raising confidence and boosting the courage of Hindus. We will constantly pressurize the government and get our work done.

This is a huge signal for us. The government will support us. There is no doubt about it. Haven’t they supported Nupur? They could have arrested her. But they didn’t. 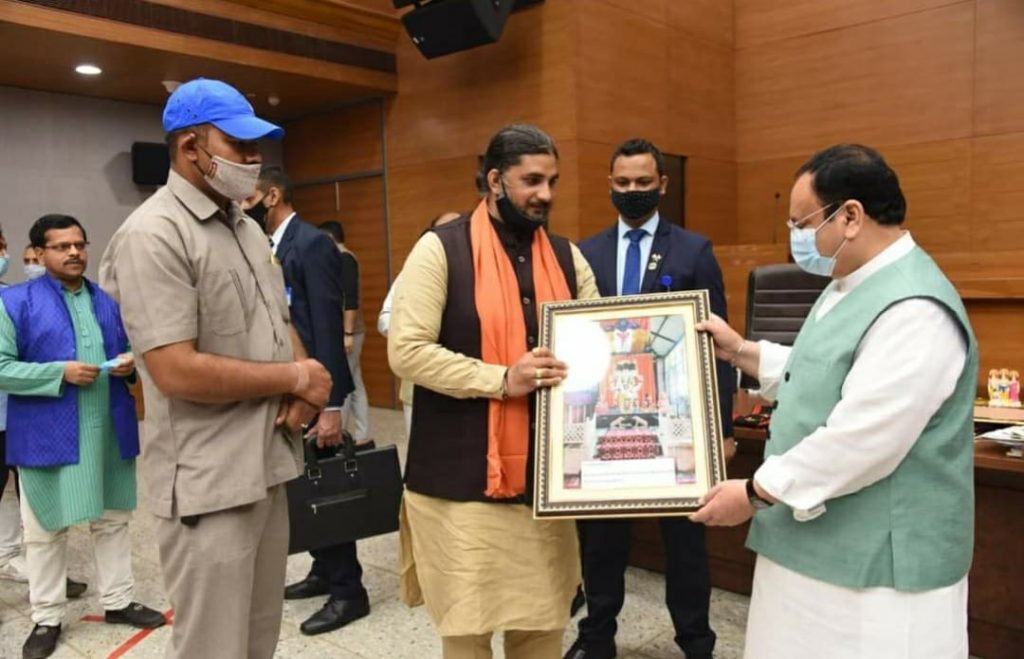 Another member of the Council Acharya Swami Ishodass Om Ram, whose interview also taken into consideration.

According to Aachary Swami Ishodass Om Ram, there are two types of people in our shaastras (Sacred books of Hinduism) – Dev and Asur.

Dev means Godly, Asur means Evil. The ones following Sanatan (ancient) religion are Dev (Godly) and the ones against it – non-vegetarians, beef eaters, wrong-doers, they are Asur (Evils).

And these two can never be friends. Why would we want to be their friends? We don’t.

If they wanted to be our brothers, why didn’t Muslims give their daughters to a Hindu (without accepting Islam) ? They didn’t. In fact, they took our daughters through love jihad. We don’t want any brotherhood with them.

“In the past, the VHP and Bajrang Dal members have carried out many movements for Hindutva, similar to what happened in Gujarat in 2002…”

We don’t want that situation to come. We don’t want to destroy peace. But if the situation demands, we will have to repeat what happened in Gujarat. We are prepared at the ground level. In just a call, our Hindu brothers can gather.

We will give an even bigger call, the next time. If the government agrees to help, it’s okay otherwise we are fully prepared for this war.

Note: The news story is customized that suites to the audience of 12ummah. Relevant messages picked up from the interview format to news format. To make the message understand clearly, few additional images were also added.